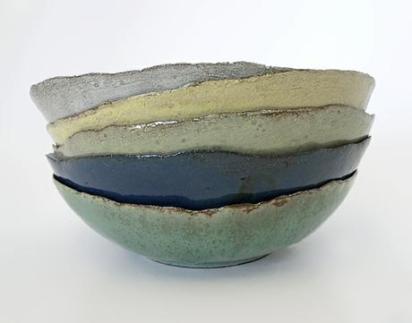 I was recently introduced by a close family friend to the super cool Japanese concept of “wabi-sabi”. During an impromptu “pop-in” to my parents’ place, where Lynda and my mother were enjoying espressos and rearranging furniture, I rather strongly  suggested that the way-too-visible air-conditioning unit in the lounge, amongst some rather nice pieces of art and a shiny black piano, might warrant a relocation. Lynda looked at me, with a knowing grin on her beautiful face, and simply said “no, darling, it’s wabi-sabi.”

As I’m lying here in bed with a flu that seems like it has literally “moved in” to my life (and has no plans to leave, ever), trying to tackle an avalanche of emails, it’s dawned on me that today is Thursday and, yet again, I have missed my usual 09h00 on a Thursday publishing time. Now, for a girl like me (who loves a bit of routine and order), this realisation has not been well received by the self.

Because, well, I generally like things to be perfect. Perfectly timed, perfectly presented and perfectly in order. But – as I am sure anyone reading this will agree – that just ain’t how life works. That’s why the concept of “wabi sabi” struck such a deep and powerful chord with me the moment I first heard of it. The fact that this powerful philosophy is of Japanese origin (and as we all know, I’m a tad obsessed with anything Japanese) is just a bonus. 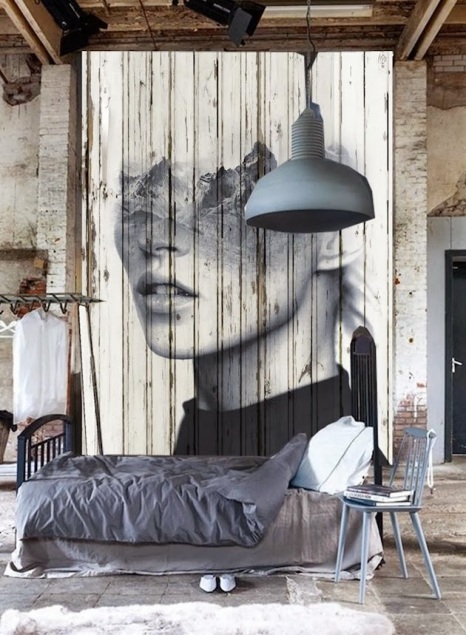 “Wabi-sabi” is a concept in traditional Japanese aesthetics referring to a world view based on the acceptance of transience and imperfection. The aesthetic is sometimes described as one of beauty that is “imperfect, impermanent, and incomplete:” take, for example, the aforesaid hideous air-con unit ill-placed in an otherwise elegant living space, handwritten post-it notes stuck onto the glass frames of original art works (one of my quirky mom Caro’s signature moves), laugh lines, crow’s feet, scars & skew noses (ask any rugby player) and hideously scuffed heels on pricey stilettos (my sister and I have a special knack for ruining shoes).

But, wait there is more (sorry, I could’t help myself;).  This powerful philosophy of “beauty in imperfection, impermanence and incompleteness”, of course, transcends mere aesthetics. In fact, it can and should, in my opinion, be applied to all aspects of life.

Not only does society expect us to look “ageless”, run a household like Bree from Desperate Housewives and find The One (with whom to have The Beautiful Babies) by no later than our mid thirties, but many of us only add to that load with our own additional list of perfectionistic expectations. 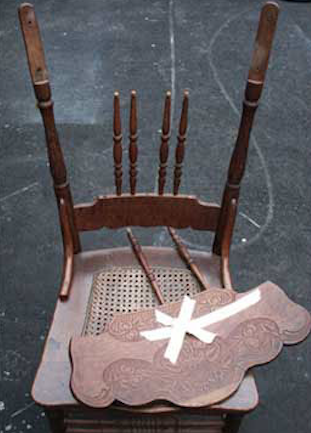 The problem, as we all know, is that reality looks a little bit different: many of us don’t have Heidi Klum’s metabolism or perfect, blemish-free skin (myself included), we all do and say stupid things that we subsequently regret, and most homes are not in a constant state of decluttered minimalism (contrary to how they might appear, from time to time, in perfectly styled magazine shoots). And, most relationships are either transient or imperfect. I have personally witnessed many close friends endure ugly, messy divorces or serious marital discord. I, myself, have experienced some significant relationship setbacks: I broke up with a former boyfriend after a six-year relationship just before I turned 30 (not a great age to experience a big break-up), and, a while ago, one of my very closest girlfriends and I were (as Ross from “Friends” put it) “on a break” for almost two years.

So, now that we have established (or, let’s just say we have, for the sake of this post) that “a constantly perfect life” will never exist, even though we might really want it to, what choice do we really have but to accept it? Even better, how liberating can it be to start embracing life’s imperfect, impermanent and incomplete nature? 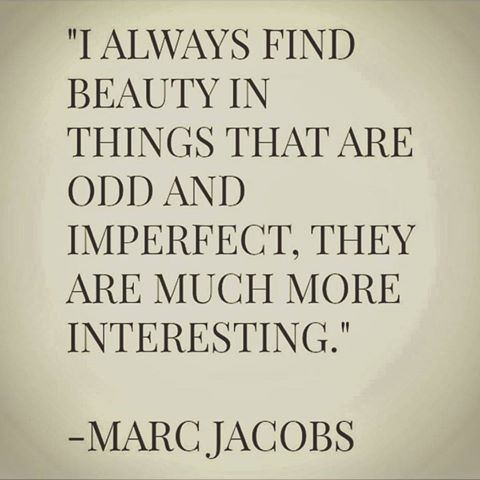 Please don’t get me wrong: I am by no means saying we should, or always can, let go of deeply ingrained perfectionistic tendencies (I would say my own personal tendencies are pretty much genetic, so I would need some sort of DNA re-mapping here). Moreover, I firmly believe such tendencies have their place: channeled correctly, they can be of great advantage to us, especially in the context of self-motivation, self-discipline and the achievement of goals.

The trick, I think, is to recognize the difference between the way you want things to be, sometimes, and the way they actually are. And, more than that, to be OK with that discrepancy.  So, these days, when I open my horrendously intimidating email inbox and watch it grow like some self-feeding little green monster, wake up to spot new fine (ish) lines around my eyes, have a fallout with a loved one or abandon big projects and change course mid-way, I try to remind myself of “wabi sabi” and the liberating value in accepting “what is, just as it is”.  As Richard Powell, author of Wabi Sabi Simple put it: “accepting the world as imperfect, unfinished, and transient, and then going deeper and celebrating that reality, is something not unlike freedom.”

OK, now that I’ve gotten that off my metaphorical chest, please excuse me whilst I return to nursing my actual, real-life flu (which I’m hoping will begin to reveal its transience any second now).

PS If you’re intrigued and want to know more, here’s a list of Amazon.com‘s books on “wabi sabi”.  I can’t recommend any particular one, I’m afraid, but whichever one you get, I’m sure it will be imperfectly perfect:)